Stephen “Steph” Curry, the talented Golden State Warrior basketball point guard and 2 time consecutive MVP once thought his career was over due to an extremely unstable right ankle which kept getting sprained. As a rookie in 2011, Steph Curry had his first surgery to reconstruct ligaments in the right ankle, in an attempt to give him stability. Following surgery, he continued to play basketball that season but sprained his ankle 5 times in just 26 games. This led to a second

Masks Are a Must 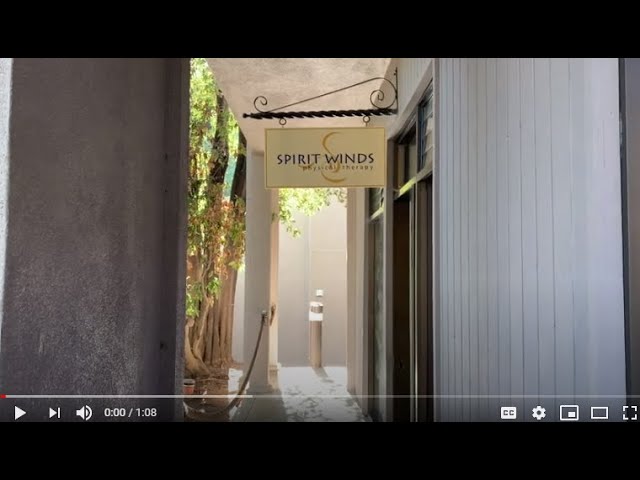 COVID-19: Walk Through Our Clinic to See Our Changes!

Masks Are a Must

COVID-19: Walk Through Our Clinic to See Our Changes!

Updates on Covid-19/Coronavirus and Our Clinic

What’s the Point of Resting?

How To Achieve Fitness Goals